Terry Richardson’s name keeps popping up in the news.  Don’t recognise the name?  You might recognise some of his work (he recently directed a music video featuring Miley Cyrus nude on a Wrecking Ball).  He is essentially infamous for his fashion photography that exploits young women (models) working (or trying to) in the fashion industry.  How does he exploit women if he works in fashion, isn’t that the point?

Well, frankly he’s a sexual predator.  All you have to do is look at the photographs to see his perception of women is clearly misogynistic.  If you’re curious you might want to google him.  I apologise if you come across some very offensive material.

As a female who occasionally photographs fashion (which sometimes included young teenage models) it’s really starting to grate on my nerves that this guy still has a job.  When I am working, I feel protective of the women I am photographing.  I want them to feel comfortable, safe and respected.  This creep gets his thrills by objectifying women and is in a powerful position to do so.

Putting a camera between yourself and your subject there is immediately an imbalance bit of power.  The photographer is generally in control of the situation and therefore there is a responsibility on them to behave respectfully and treat thier subjects with diginity.

Mr. Richardson has no regard or decency towards his subjects (except of course President Obama).  Thankfully now there is a way to have my concerns heard.  Because, I’m not the only one who’s pissed off.

A petition has been started and currently has over 16,000 signatures:  https://www.change.org/en-GB/petitions/big-brands-stop-using-alleged-sex-offender-pornographic-terry-richardson-as-your-photographer

Some of the offensive material can be found using the links located on the bottom of the petition.  Please feel free to judge for yourself whether or not you find this guy offensive.

If you have seen his work… I’m curious, what are your thoughts on Terry Richardson?

Friday I received notification that a couple of my images had been chosen to be used in a tourism campaign for Western Australia.  I’m stoked, and am glad to represent Eneabba’s flora.  #289 #291…  Eneabba!! 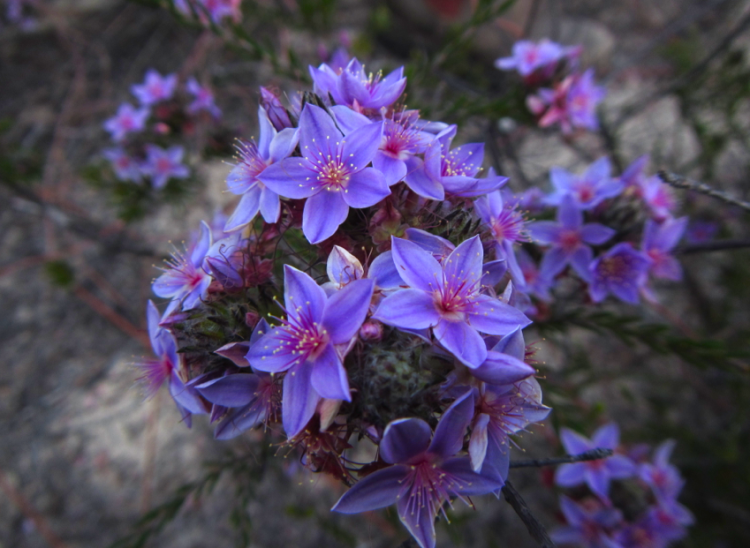 We stopped and said hi to Wuzzy, Jobey, Elly, Janey, Nameless and Skinny before we left today.

This is a random one of Tessa’s pets who absolutely adored Mike.

Some flowers on the drive home today, near Lancelin.

Yesterday Tessa and I spent 5 hours in the cold searching for flowers on the back of their property.  We found tonnes and tonnes and eventually at one point we had to cut ourselves off.  We definitely caught flower fever, as 5 hours felt like 1.5!  The thermometer was dipping, and we were getting hungry….so we ended the day.

When you take photos do you get caught up in it like this?

Having studied photography for two years in college as a major, I spent a lot of time time digitally retouching and manipulating my images with photoshop.  If I was going to go out into the real world and get paid to take photos, I was going to have to learn the art of retouching.  We were taught that this was the norm, and it is.  I became pretty good at it.  I graduated.  So here I am 7 years later. 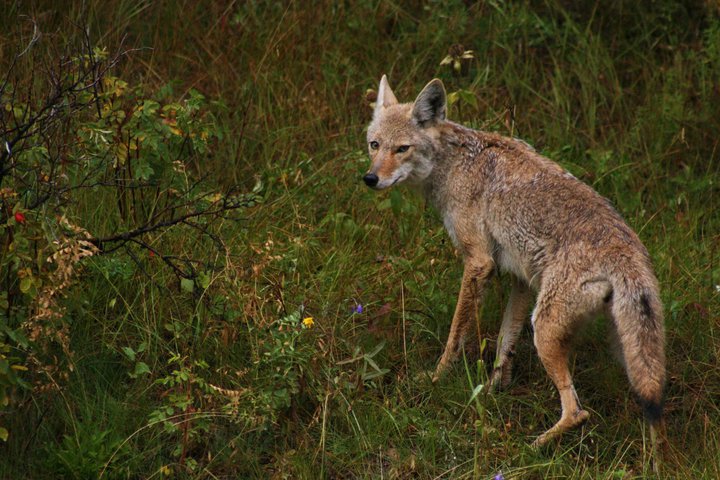 I ditched the photoshop.  This was my professional choice, and I believe for my work to progress it has been the best decision.  It has forced me to take a photograph that speaks for itself.  It tells an honest story.  I use lighting occasionally, tweak contrast, and colour correct.  If someone has a major blemish, of course that’s corrected.  That’s it.

I want to capture an image that shows the viewer what life looks like without all the smoke and mirrors.

I am aware through advertising you must show the most undeniably appealing image of a product to generate sales.  It’s understandable, but often these days it’s a flat out lie.

When a company takes the time and money to show you a manufactured, flawless version of their product, it’s no wonder we’re often disappointed when we finally reveal the contents of our purchase.

When’s the last time you ate at McDonalds (or any major food chain) and thought: “Yes…this <insert burger name here> looks exactly like the photo shown in Combo #5!”.  It’s always a colourless, limp, mess whenever I open the box to one.

The best example came from my studies.  A talented food stylist came to our studio to talk about food photography.  I was intrigued, but also shocked to find that many items in cookbooks and well known brands advertisements were entirely fabricated out of anything but the food that was being showcased.  Drumstick Ice Cream adverts were made of lard.  Perfectly cooked turkey was merely raw with brown paint.  Gross right?  Here are more examples of the tricks of the food styling trade.  It’s no wonder your home cooked turkey looked like a hot mess…you were up against a fraud!

The fashion industry has taken small steps toward putting out more “healthy” models in their editorials, which honestly if it ever rolls out, will do the female population a world of good.  Let’s just hope the photoshopping is also toned down.

Last year while working with a modelling agency I sent the models test photos un-retouched.  Surprisingly, they were well recieved.  I felt it was important to keep my values, even if it meant rejection.

Pornography, (like the fashion industry) has also created a glossy, airbrushed version of what the male and female body and sexuality ought to look like. 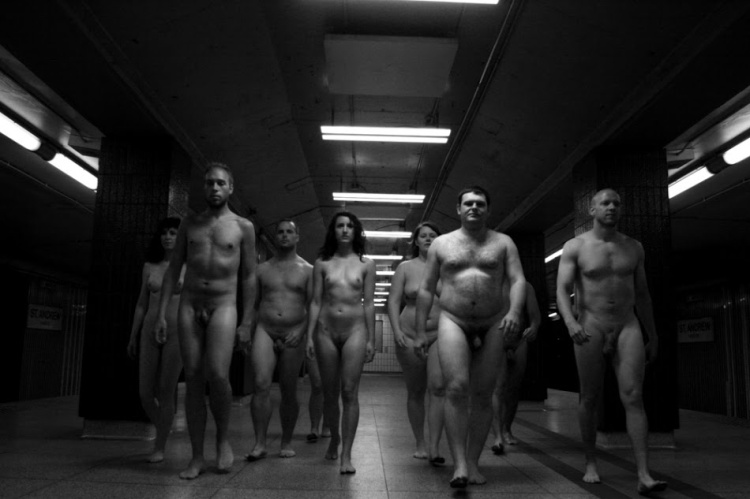 Of course companies want to tempt you with their juicy products, they want you to lust after celebrities, models, clothes and objects.

Honesty for me is important, it’s absolute.