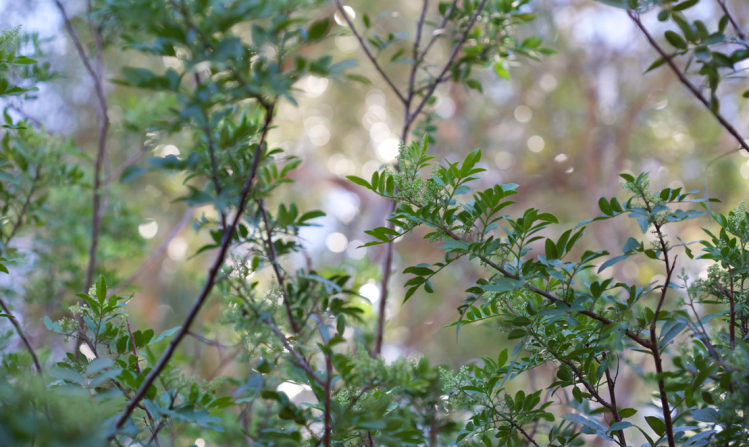 Here is a thorny devil that was found about 15km away from the farm.

Not too sure what the issue is, but I’m having issues posting a 7 second short clip of the this thorny devil walking.  I’ll keep at it (few days now!) and hopefully will have a little video to share with you soon.

This post also features a Lesser Wanderer Butterfly, a jumping spider that mimic ants and some of the dry landscape.

At the moment we’re hosting Mike’s cousin Tom who’s going to be headed inland shortly to work for our old boss seeding in Coorow.  And while we have had him here we took him to the few coastal communities here and found a sea lion looking rather tuckered out.  The local fisheries and ocean officer told us she’d come out and make sure it was ok.

The sea lions generally aren’t found on mainland unless they are tired or injured.  It’s the first time we have seen one here. 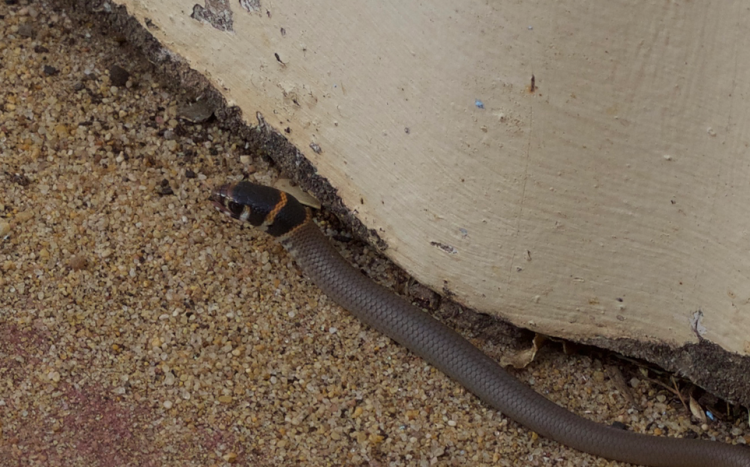 It has been a week of nature discovery here around the farm house.  Wesley and I found a baby snake at the back step of the house, which is currently unidentified.  If you know anything about Australian snakes please feel free to leave a comment with your guess/species name.

The little jumping spider was also found at the back step this morning.  I was walking outside to hang up laundry when I spotted a little speck.  Moving slowly I peered closely and discovered it was a beautiful basking jumping spider.  Pretty cool colours on it!

The lizard is actually a very small baby dragon lizard.  It was in the grass at the back of the lawn that is growing up the fence.  Thankfully I saw it or I might have accidentally killed it with the scissors I was using to trim the grass by hand.

Butterflies have been flitting around the yard drinking the water that remains on the grass from it’s sprinkler system.

Wesley and I were also exploring the yard and Japanese pepper trees today as they were just alive with the sound of bees darting too and from.

I feel really bad about this hair cut and I’m hoping it grows quick.  Sorry my sweet little boy – if you see this image one day I never intended for it to be this shoddy!

You never know what’s going to pop up around the house – a lot of these things are a first for me.  Wesley is so lucky to get to see all of this right here!

Found you!  They are absolutely terrible at hide and seek, and fortunately for the quokka; the island is free of predators!

Fear not, we only fed them leaves. 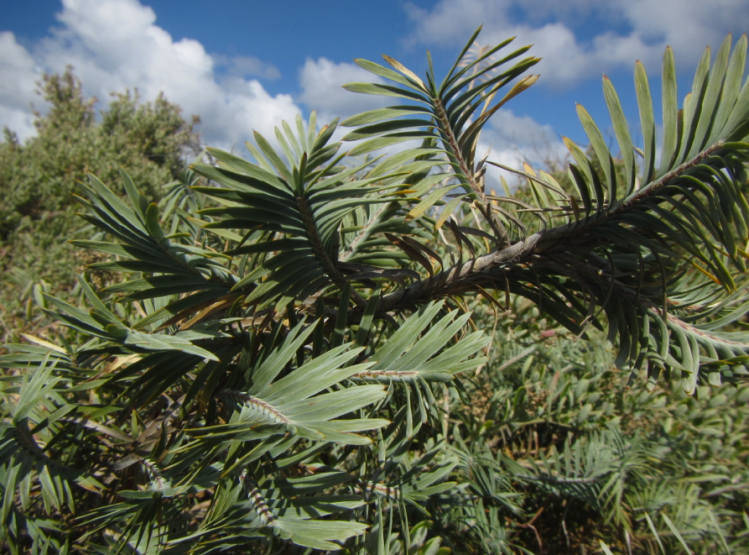 I’ve been dying to get myself, Mike and my camera over to a very special place; where tiny little marsupials frolic by the thousands (10,000 to be exact).

A marsupial the size of a hare or domestic cat.  The females suckle their young in a pouch. Quokkas congregate under dense shrubs for shelter, and are less active during the day. They give birth in late summer, after a gestation period of twenty-seven days, and the young quokka remains in the pouch until August or September, and is then suckled for a further two months. The quokka reaches maturity at about one-and-a-half to two years of age, and lives to be ten years old. – Rottnest Island

This morning Mike and I began our journey to see the adorable quokka’s on Rottnest Island.  At 7:30am we caught a ferry from Hilary’s 20 mins North of Perth.  After about 50 minutes of lurching West into the Indian Ocean we arrived.  The waves were rolling the whole way, which sprayed “ocean” all over the windows.  Sometimes you’d think a fish or octopus might splat on the window, with the volume of buckets of water that were chucked at us.

We packed a lunch of fruit and mozzarella/basil/tomato ciabatta sandwiches, some left over pizza and bought some cookies/canoli (gourmet right?) to kill our sweet teeth too.

We hopped onto the bus that routinely circles the island, which eventually led us to discover a few other animals that inhabit the quokka filled space.  Along the way Mike went for a snorkel, and I spent a fair bit of time with the quokka and other wildlife capturing their subtleties with my ageing and slowly dying camera (I’ve had it 7 years, and it’s going to quit on me soon!).

New Zealand Fur Seal colony was on the far western side of the island.  Some were swimming and others completely basking in the warm sunlight of morning.

King Skink (looks a bit like a snake) is lazy, and could be spotted at a number of locations.  They are about a foot long.

Pied Oystercatcher – Was spotted looking for it’s next meal at a beach just near the ferry docks in town.

Silvereye (Grey Backed) – Crazy, silly, lighting quick, drunk on fruit little birds.  They were adorable and numbered about 50 in one tree which was ripe with fruit.  They knock off the fresh leaves which the quokka come and feast on.

Rottnest Island is beautiful, and relaxing.  If you get the chance, you should definitely see it for yourself.  We had an awesome day!

The garden thus far… plus a few of these guys! 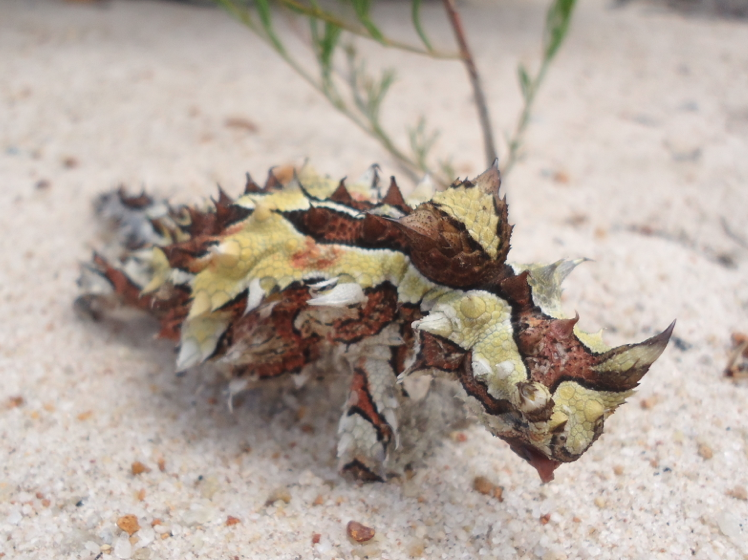 What we saw while on the road inland today.  I went with Mike to Coroow to watch (read a book) him play 6 hours of  cricket.

I also went for a swim in the community pool, and cooled off.  It was muggy and hot out.  I don’t know how the guys can stand in long pants in the sweltering heat.

This is the first thorny devil I’ve seen.

Sadly the thorny devil was dead.

I can’t stop listening to this song.